Put On A Happy Face 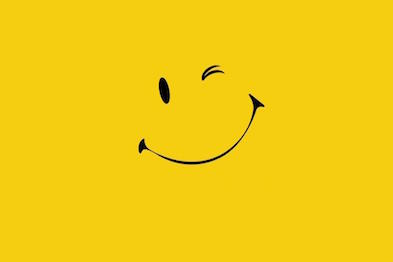 A study done by the University of Vermont showed people were in better moods after they exercised. The elevated moods lasted over an extended period of time. Can you guess how long? One hour or two? Maybe four or eight? Could the effect last as long as twelve or twenty four hours?

Researchers found people who exercised had an improved mood immediately after and for up to twelve hours afterward.

Two groups were compared in the study. One group rode a stationary bike for twenty minutes at a moderate intensity while the other group did nothing. All the individuals then addressed questions dealing with tension, anger, fatigue, confusion and depression.

Jeremy Sibold, an assistant professor at the university’s Department of Rehabilitation and Movement Science noted other studies had shown improvements in mood after exercising. However, this study “found those improvements to be more durable than previously thought.” Keeping in mind only twenty minutes of exercise showed positive impacts. Sibold added, “Daily exercise can improve your mood and mitigate some stressors of your day. It’s clear that exercise is critical for both physical and mental health.”

BodyWithin Benefits
Testimonials
I am so glad I decided to work with Body Within. Heather worked around my problem areas, which aren’t problems anymore! My knees feel better and my arms are starting to take shape.
Mary – Howell
View More...
Recent Blogs
Get Fit Today